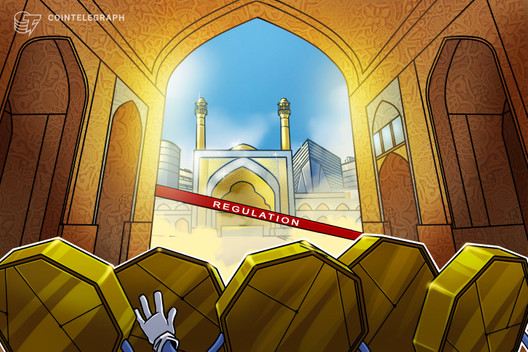 Although Tavanir says that some of the miners were using “high levels” of subsidized electricity, their report clarified that no significant changes were spotted in terms of electricity consumption. Local authorities said that this is why they had to rely on whistleblowers, noting that Tavanir “cannot detect all illegal farms solely by studying their consumption patterns.”

Individuals who provided information leading to the detection of unauthorized miners received 100 million rials ($480) for their cooperation, the Financial Tribune said.

Iran recently announced that they will allow industrial-scale power plants to operate as Bitcoin miners — provided they don’t use subsidized fuel.

The national law on crypto mining states that miners should disclose their identities and provide detailed information to the Ministry of Industry, Mines, and Trade. This information includes the size of their mining farms and the type of hardware they’re using, and is collected in an attempt to prevent smuggling into the country. Miners are defined as both individuals and companies.

Illegal crypto miners risk fines that range from $2,000-$5,000 for each piece of hardware used, and an additional fine of $20,000 for anyone caught using a subsidized electricity source.

Back in May, Iran’s Ministry of Industry, Mine, and Trade granted iMiner, a cryptocurrency mining company, a license to operate in the country. With 6,000 rigs, iMiner’s setup becomes one of the largest crypto miners in Iran.

The Iranian government authorized cryptocurrency mining as an industrial activity in July 2019, and has since issued over 1,000 licenses to crypto mining companies. 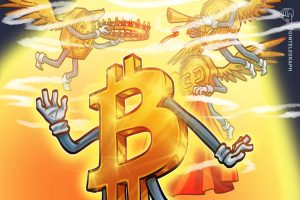