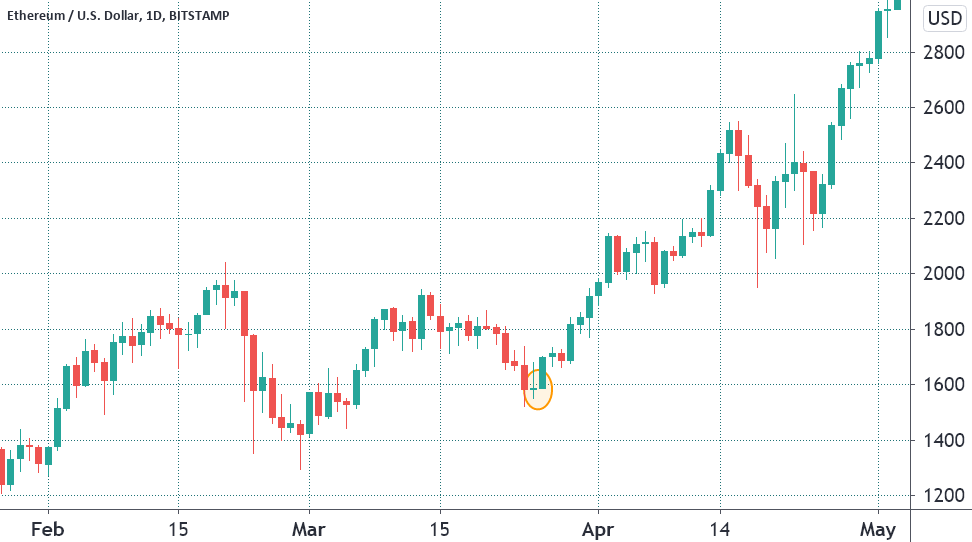 However, Ether rallied 56% after March’s options expiry, reaching $2,500 within three weeks. These moves were completely uncorrelated to Bitcoin’s (BTC). Therefore, it is essential to understand if a similar market structure could be underway for June 25 futures and options expiry.

Recent history shows a mix of bullish and bearish catalysts

On March 11, Ether miners organized a “show of force” against EIP-1559, which would significantly reduce their revenues.

Things started to change on March 29, as Visa announced plans to use the Ethereum blockchain to settle a transaction made in fiat, and on April 15, the Berlin upgrade was successfully implemented. According to Cointelegraph, after Berlin launched, “the average gas fee began to decline to more manageable levels.”

Before jumping to conclusions and speculating whether these phenomena of the Ether price bottoming near the upcoming $1.5 billion options expiry are bullish or bearish, it’s best first to analyze how large traders are positioned.

Unlike futures contracts, options are divided into two segments. Call (buy) options allow the buyer to acquire Ether at a fixed price on the expiry date. Generally speaking, these are used on neutral arbitrage trades or bullish strategies.

Meanwhile, the put (sell) options are commonly used to hedge or protect from negative price swings.

As displayed above, there’s a disproportionate amount of call options at $2,200 and higher strikes. This means that if Ether’s price on June 25 happens to be below this level, 73% of the neutral-to-bullish options will be worthless. The 95,000 call options still in play would represent a $228 million open interest.

On the other hand, most protective put options have been opened at $2,100 or lower. Consequently, 74% of those neutral-to-bearish options will become worthless if the price stays above this level. Therefore, the remaining 73,700 put options would represent a $177 million open interest.

It seems premature to call who might be the winner of this race, but considering Ether’s current $2,400 price, it looks like both sides are reasonably comfortable.

However, traders should keep a close eye on this event, especially considering the price impact that surrounded the March expiry. 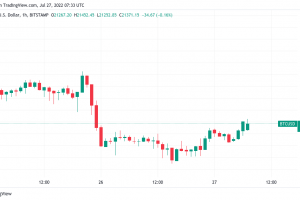 Bitcoin heads into FOMC day on 24-hour highs amid concern over $24.3K top 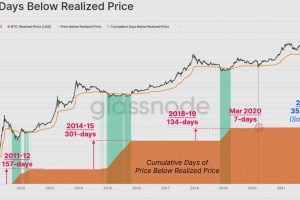 Data points to a Bitcoin bottom, but one metric warns of a final drop to $14K