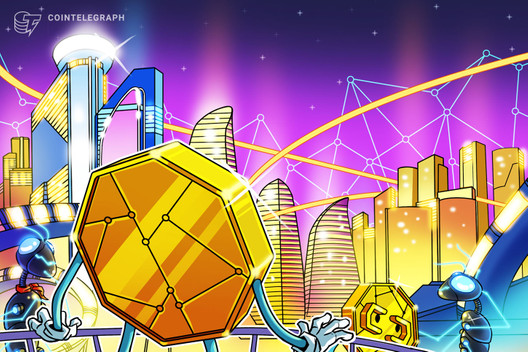 If Bitcoin (BTC) was born in response to the systemic failures laid bare by one global financial crisis, then the subsequent rise of various decentralized networks can be seen as differences in opinion on the best way forward. All are in agreement that the existing financial system is broken, but are slightly at odds in terms of how to fix it. In a sense, each of these networks represents a new, if partial, vision of what could make for a better system.

For instance, we’ve seen Celo leverage cryptographic tools and mobile phones to put financial instruments into the hands of the world’s unbanked. We’ve seen Compound reduce friction in financial markets, replacing it with speed, efficiency and openness. And we’ve seen MakerDAO manage to keep something of a stable peg by way of incentives rather than physical backing. In a way, each new project represents a new and different take on what the financial system can be — or even what it should be.

Despite their differences, many of these networks share the ethos of decentralization as a foundational principle. According to the theses effectively posited by these networks, finance doesn’t need to be mediated by an oligopoly of entrenched interests and industry gatekeepers. Instead, a better system allows for broad participation, bringing the ideals of open source and decentralization to a new, more fair and more equitable market structure.

As early builders of, and participants in, this new system, we have a real shot at creating something wholly better than what has come before. But, as money and influence continue to pour into the digital asset space, the challenge becomes avoiding the centralizing tendencies that have characterized traditional finance since its inception.

How do we avoid simply recreating a new version of the same old system? The answer is part learning from the past, and part joining with and supporting the projects and teams who are truly building the financial future today.

Learn from the past to build the future

In traditional banking, centralization is the rule, making it possible for large legacy players to wield an extraordinary level of influence. To correct for this, decentralized networks have evolved myriad models of community governance. Instead of having a dozen people in a boardroom determine a given token’s destiny, these networks put their tokens’ fate in the hands of widespread user participation.

In theory, community governance involves aligning incentives around value creation, storage and transfer, now and in the future. In theory, it’s directly democratic, with the share of voice often allocated in proportion to share of stake. In practice, though, it can be a bit more complicated.

Even in an intentionally decentralized network, it’s still possible for influence to concentrate in the hands of a few large players, be they investors or service providers.

Emerging token projects, in particular, often worry about this centralizing tendency. They’re concerned, perhaps rightfully, that they’ll go through all the trouble of developing a decentralized network and governance structure only for it to be unduly influenced by a few large holders. This problem is amplified when service providers enter the picture, particularly those that only allow clients one option to stake — often together, under one umbrella.

Align with the ethos and ecosystem

Neither users nor token projects want to see networks decentralized in name but centralized de facto. And honestly, as builders of what really could be a better, more prosperous financial future for everyone, neither should we.

Infrastructure providers need to ensure a variety of participation measures that preserve decentralization. For large service providers, that means offering holders a wide range of participatory mechanisms. It means making it possible or even easy for users to participate as they wish, either through native staking services, through third party staking providers or on their own.

Beyond enabling clients to participate on-chain, securely and as they wish, supporting the broader ecosystem really means supporting each new chain as it was intended to run. Blockchain developers have a certain vision, and service providers should meet them on their own technological terms. To do otherwise — to make new and emerging chains beholden to the technological limitations of slow-moving infrastructure — makes us not much better than the system we’re working to improve.

At the end of the day, decentralization is both the means to and the end for a better financial system — a system based on inclusion rather than exclusion, on consensus rather than decree, and on intentional, active participation rather than inertia. We may never have a better chance to fundamentally change finance than we do right now. Let’s not waste it.

Diogo Monica is a co-founder and the president of Anchorage. Before co-founding Anchorage, Diogo was the security lead at Docker — an open platform for building, shipping and running distributed applications. He has a B.Sc., an M.Sc. and a Ph.D. in computer science, has published several papers in peer-reviewed security conferences on the topic of distributed systems and information security, and is the author of several patents in secure communications, encrypted hardware and payment systems. 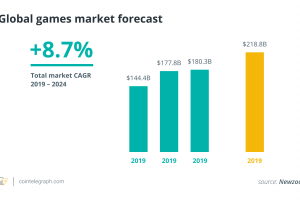 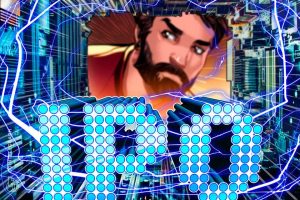