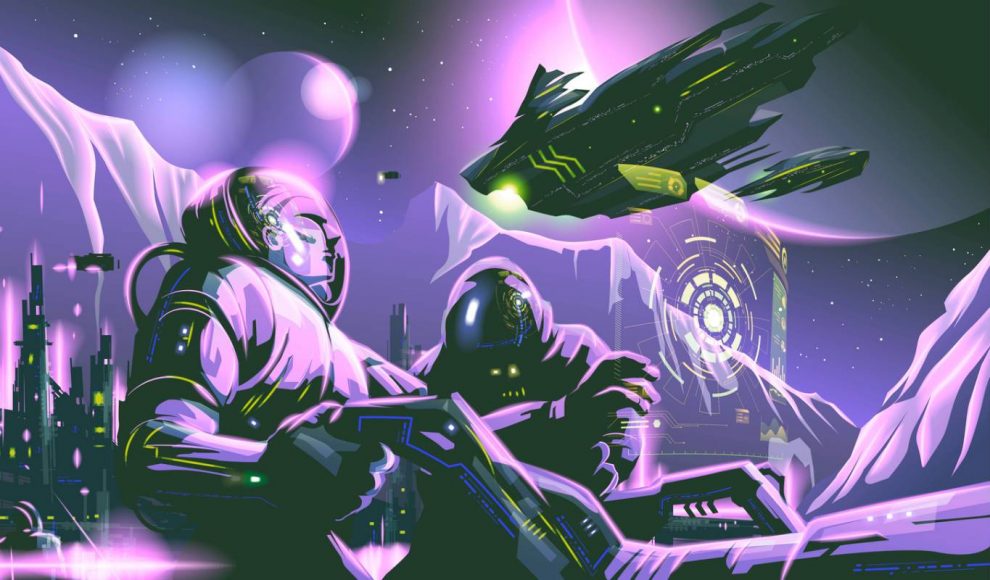 Crypto strategist and influencer Tyler Swope is naming four top altcoin picks that he says can bring struggling crypto portfolios back to life.

At the top of Swope’s list is Dai (DAI) which he says is the clear leader in the stablecoin product development race.

“So which one has all the developers? Dai does, not so much the others. For example, how many different forms of Dai are there right now? There’s the scalable xDai, a collaboration between POA and Maker DAO. There’s the private ZkDai from Aztec protocol… It’s a long list of Dai forms. Jordan Lyall has them all on GitHub – 26 different forms on the mainnet, 11 in development, and two new ideas. You don’t even see 1% of this development on other stablecoins…

Like I always say, follow the devs. And because of this, you don’t see near the mainstream implementations: Centrifuge Tinlake using Dai, PoolTogether using Dai, Sablier money streams they are using Dai. You see the common theme?”

The next altcoin on Swope’s list is Uniswap (UNI).

Uniswap has had vampire attacks, week after week, which it has brushed right off. It’s becoming so clear that Uniswap isn’t going anywhere anytime soon.”

“Aragon has over 1,600 DAOs created with over $350 million in assets stored for use within the DAO organizations. These communities include 1Hive, those behind Honeyswap, Aave (Aave), Aavegotchi (GHST), Curve (CRV), Decentraland (MANA), district0x (DNT), mStable (MUSD), PieDAO, and even Stake Capital.”

Grabbing the fourth spot is xDai which Swope says can potentially offer a viable solution to Ethereum’s scaling issues.

“Scaling with Ethereum? It needs to happen and it needs to happen right now. xDai is a working solution that many are flocking to including critical infrastructure pieces. Data availability? Ocean (OCEAN)? They announced they were going to be building on xDai this week. DAO infrastructure? Aragon has been and will continue to build on xDai.

Another critical infrastructure piece is a testnet and xDai is going to become in my opinion, the testnet for Ethereum – it’s a canary network where developers will deploy first and test their new DApp or DApp features in an environment with economic consequences.”

Swope emphasizes that a testnet for Ethereum such as xDai could prove to be “very valuable” in the future. 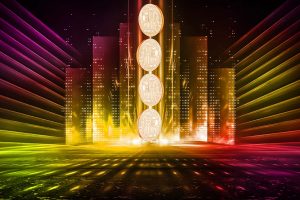 Here’s What’s Next for XRP, Binance Coin, Cosmos and One Low-Cap Altcoin, According to Popular Analyst 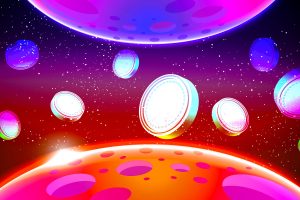 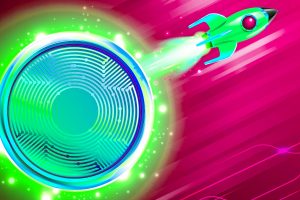