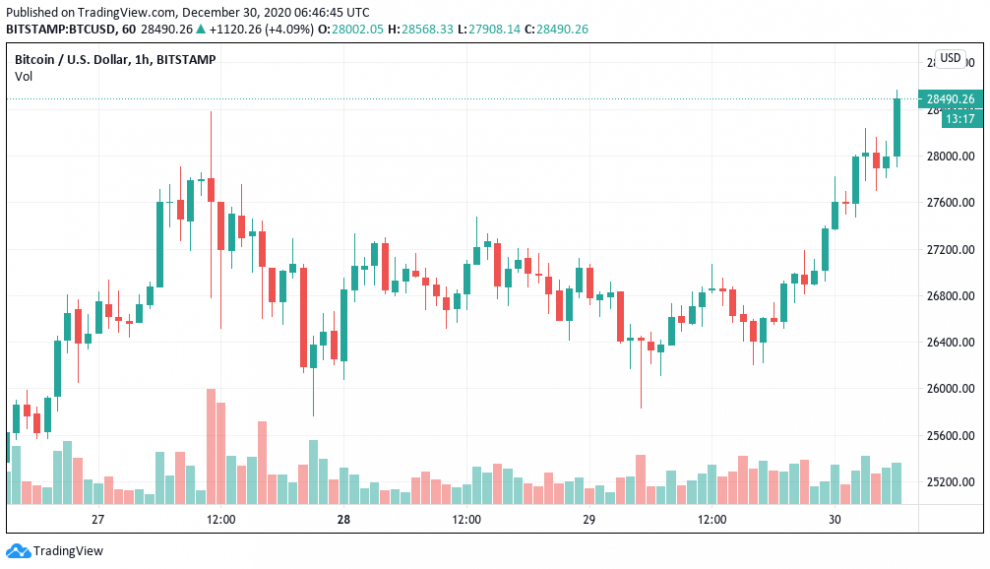 Bitcoin (BTC) returned to hitting records on Dec. 30 after a fresh rebound took it above its $28,400 all-time high.

In a strong resurgence overnight, Bitcoin confirmed that it had no time for bears after briefly dipping as low as $25,830 over the past 24 hours.

The move brings Bitcoin ever closer to sealing $30,000 as a new psychological level before the end of the year, something that seemed all but impossible just one week ago.

As Cointelegraph reported, however, analysts still believe that a reversal could take the largest cryptocurrency down to existing support at $19,500.

The knock-on impact among major cap altcoins was clearly felt, with Ether (ETH) nearing $740 after rising 5.5% on the day.

As before, the exception was XRP, which maintained 10% daily losses as continued delistings by major exchanges further weighed on sentiment. The troubled coin nonetheless managed to reclaim $0.20. 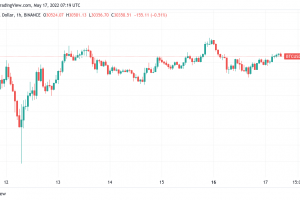