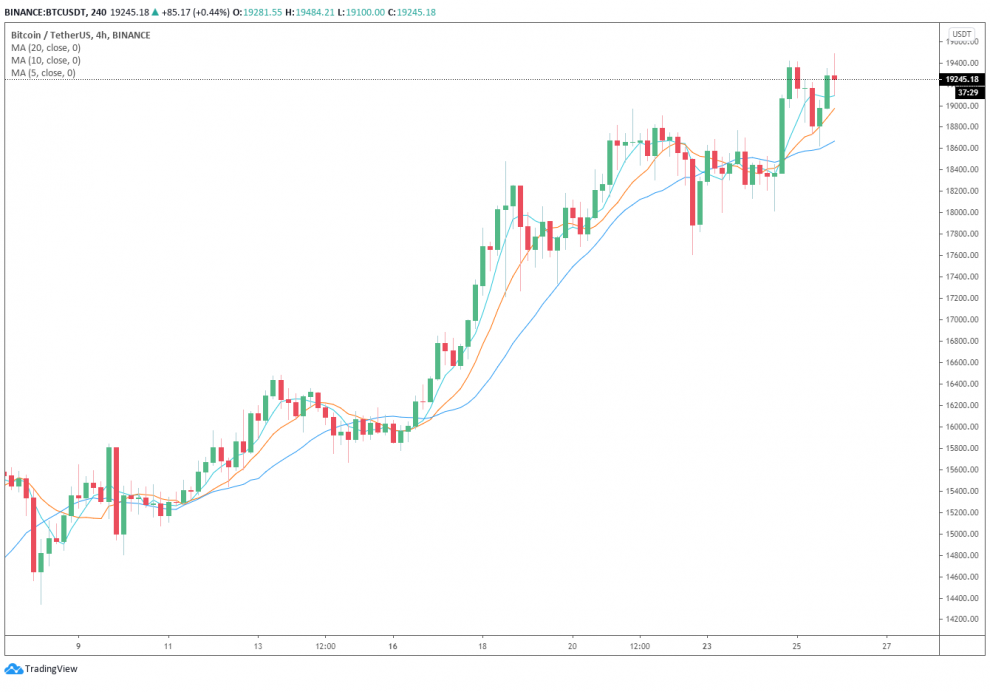 Bitcoin (BTC) traders are pinpointing the order books of major exchanges that show the $19,500 level is a near-term resistance level.

The minor rejection likely occurred because of the stacks of sell orders between $19,450 and $19,550.

A popular pseudonymous trader known as “Byzantine General” shared the order books of all major exchanges that showed $19,500 as a key area for sellers.

All eyes on 19500.$BTC pic.twitter.com/fJWpyAnTcv

Vijay Boyapati, a Bitcoin researcher, similarly said that the $19,500–$19,550 range remains as the last sell wall before a new all-time high.

Let’s gooooo. Past this baby wall most prior exchange all time highs are going to get taken out very quickly pic.twitter.com/7E0gmgdgpD

If Bitcoin does not retest the $19,500 area again in the next several hours, this could mean that another drop is likely. Considering that it would be the last resistance until the new all-time high, traders expect some reaction from sellers.

Another small pullback would benefit Bitcoin because it would further neutralize the futures funding rate. The funding rate of BTC futures has increased once again to 0.07% on Binance Futures and other exchanges.

Considering that the average funding rate of Bitcoin is 0.01%, another short-term drop to reset the derivatives market may even strengthen the upward momentum.

Shorts being at levels unseen since April is a variable

However, a variable to consider is that the number of shorts in the Bitcoin market is at its highest since April.

In March, the price of Bitcoin crashed to below $3,600. Subsequently, it continued to climb, eventually surpassing $19,000. The rally accelerated in April when short contracts hit a yearly high.

The likelihood of a short squeeze rises when the number of short contracts in the market increases. A short squeeze occurs when the price of an asset continues to go up despite the presence of significant selling pressure.

This trend causes short-sellers to market-buy their positions, fueling more buying demand in the market. A pseudonymous analyst known as “Cactus” wrote:

If the number of shorts continues to increase, it would also cause the futures funding rate to decline. In a way, this could make the rally more sustainable in the medium term. 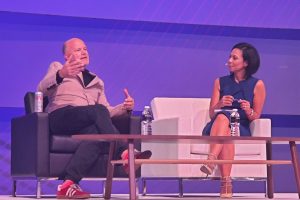