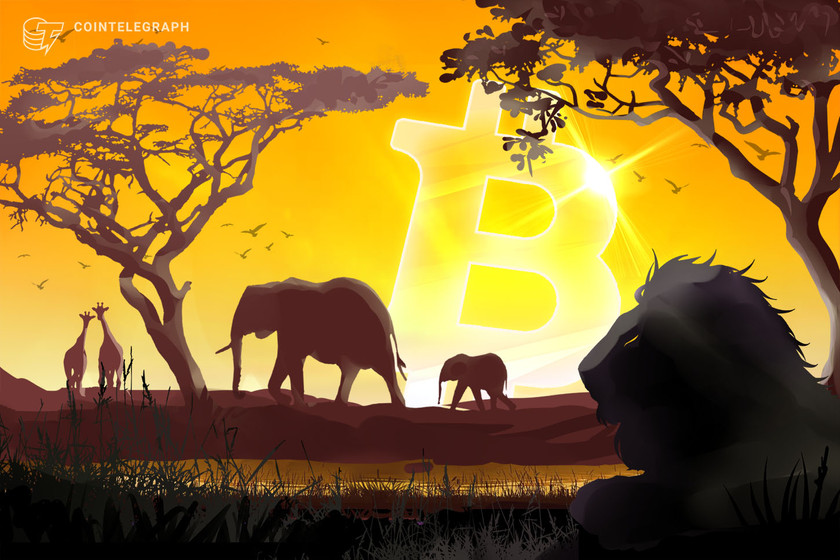 Peer-to-peer (P2P) Bitcoin (BTC) volume in Nigeria continues to rise as Africa’s largest economy remains a bastion for crypto adoption. According to Quartz Africa, data from the Bitcoin P2P marketplace Paxful show the country ranks second only to the United States in trading volume.

Since 2015, Nigerians have traded over 60,200 BTC on the Paxful platform amounting to about $566 million in volume over the period. Data from Coin Dance shows trading activity for the week ending Dec. 12 at 886.3 million naira (about $2.3 million).

Bitcoin’s growing appeal among Nigerians is likely due to a confluence of factors, chief of which are stringent forex policies by the Central Bank of Nigeria (CBN) as well as the rapid decline of the country’s fiat currency — the naira. In a communique issued on Dec. 16, the CBN directed international money transfer operators (IMTOs) to cease processing diaspora remittance payments in naira.

According to the central bank, the move is in line with the new policy of allowing Nigerians to receive international payments in their domiciliary accounts. The central bank also issued a notice declaring that two IMTOs — TransferWise and Azimo were not authorized to operate in the country.

While the CBN may be reversing some of its more stringent forex micromanagement policies, the scarcity caused by these previous banking laws seems to have pushed more Nigerians into alternative currencies. Indeed, Bitcoin adoption tends to soar in countries facing rising inflation and declining confidence in the national fiat currency.

With a median age of 18 years, Bitcoin likely offers an alternative for the tech-savvy young population against the mainstream banking and finance architecture under the control of the government. During the October protests against police brutality as the government ordered banks to freeze the accounts of the movement’s backers, protestors switched seamlessly to BTC and crypto donations.

According to data from Google Trends, Nigeria is still number one in terms of global search interest for Bitcoin. However, regulatory clarity for the crypto and blockchain space is yet to materialize in the country.

Back in September, the Nigerian Securities and Exchange Commission (SEC) announced plans to create a regulatory framework for cryptocurrencies in the country. At the time, the Commission declared that it would regulate crypto assets as securities unless proven otherwise. 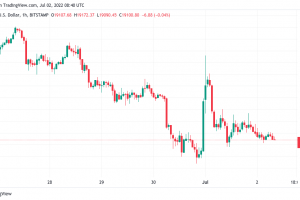