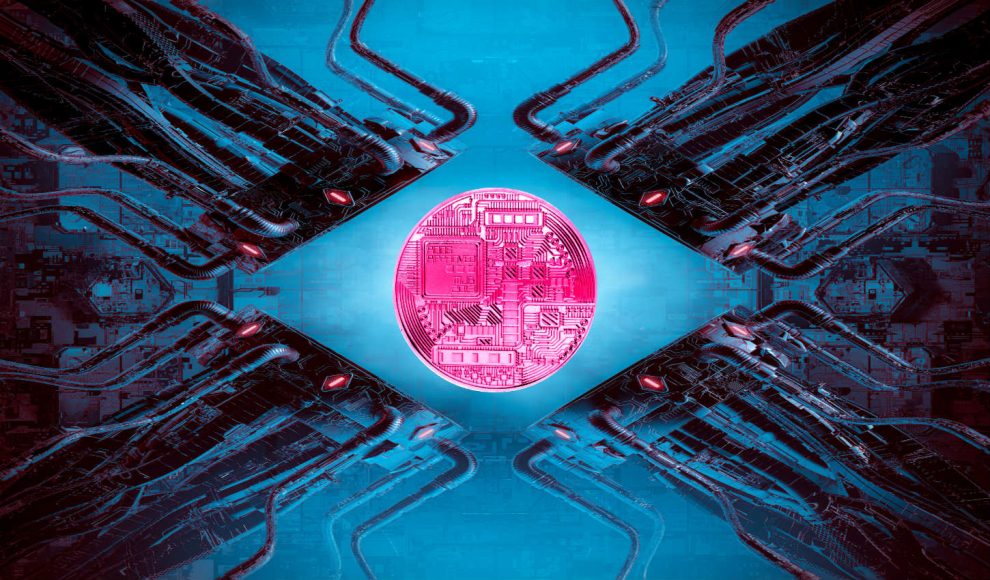 In a new episode of Data Dash, Nicholas Merten says that the current price action of Bitcoin (BTC) suggests a retreat to $9,000 is likely.

“What we’re seeing right now is something that I really kind of feared in a sense for Bitcoin. It’s not anything bad in the long term, it’s just something in the short term…I guess it’s a good thing…it gives us a position to possibly build in a larger position  if we have some additional fiat…Taking a look at the logarithmic weekly chart for Bitcoin, we’ll take a look at BitStamp here, this is of course taking a step back all the way to 2015, we really want to take a look between  the top in 2017, the rising lows, the lowering highs, the ledge that was building up to the breakout price here. We went up to $12000 on Bitcoin and now we’ve corrected back down with the low being here for the last week around $9800…. A lot of people are curious about where Bitcoin is going to go…. What we’re really seeing here is a making of support on previous resistance.”

“Gold had a very similar case…. A long term range, higher support levels, points of resistance, and what we see here is price breaking above that line of resistance, coming down and making it support, and then kicking off the next rally and breaking out to all time highs over the last year and a half. This is very important when we’re taking a look at Bitcoin as Bitcoin is seen as digital gold by a lot of people in the sense of its investment philosophy and what you’re really buying is an asset. The worst case scenario (for Bitcoin) would go down to $9000″

Merten says he believes Bitcoin will begin a long-term push to all-time highs in the first quarter of next year.

In the meantime, the analyst says the DeFi bull run is not over yet. He expects Ampleforth to be a top gainer while Bitcoin moves sideways.

“We’re started to kick back up, we’ve got volume rushing back in, and now we’re in the green right now. It’s starting to signal on the multiple hour charts or particularly the daily as well.

We can start to see here that Ampleforth and a lot of other DeFi plays are starting to kick in and starting to make some major moves… starting to set in higher lows, starting to put the base here for much more longer term rather than these sporadic 4 or 5 day rallies that’ve crazy ends. I think it’s going to be a nice substantial run up here in market cap when we start to set higher highs and higher lows.”

Ampleforth (AMPL) is a new type of crypto aiming to achieve price-supply equilibrium. According to its whitepaper, AMPL’s supply expands or contracts every 24 hours based on the token’s price. If AMPL trades above $1, users get more tokens, and if AMPL trades below $1, users lose tokens. 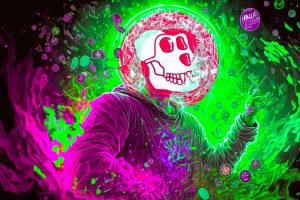 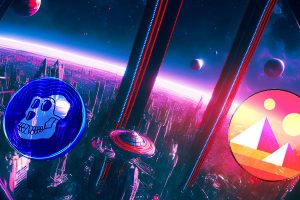