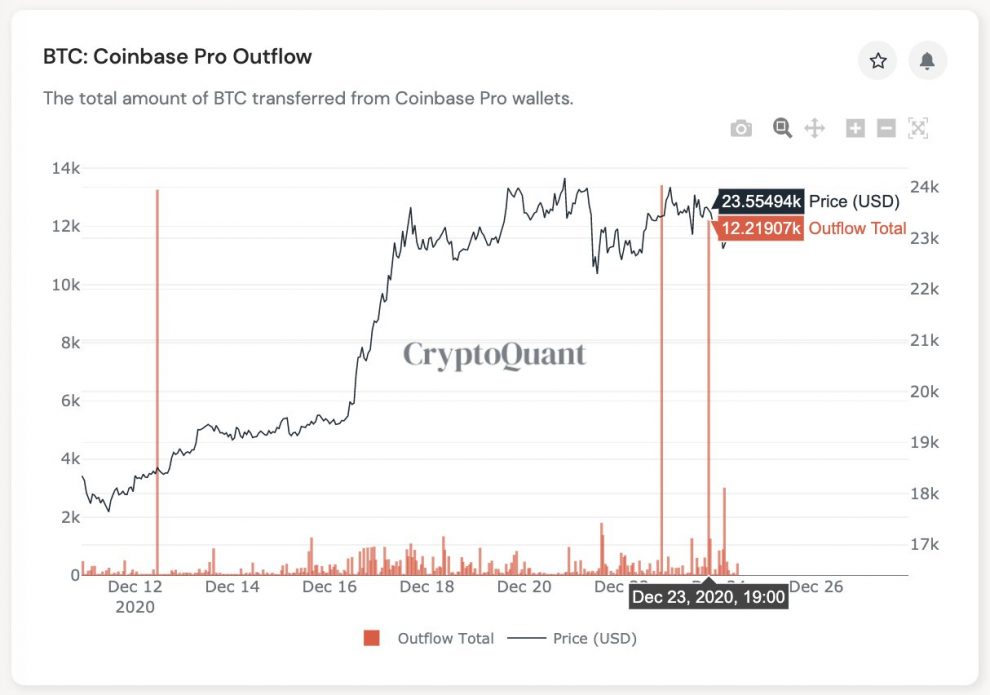 Bitcoin (BTC) saw fresh rejection at $24,000 overnight on Dec. 24, but data shows that appetite for big buy-ins is only increasing.

As Cointelegraph reported, while not proven, single large outflow spikes suggest that a buyer has purchased a large amount of BTC and the proceeds are being moved to a single storage wallet.

Concerns that Ripple’s associated altcoin XRP could become all but untradeable thanks to legal action appeared to spark considerable volatility in Bitcoin over the past 24 hours.

At the same time, the market is awaiting the distribution of funds to Mt. Gox’s creditors, who after a six-year hiatus may well be keen to sell some or all of their BTC at 2020 prices, resulting in $3.2 billion of additional selling pressure.

Beyond these short-term factors, however, it remains clear that institutions are bullish on Bitcoin as a whole, with fresh commitments surfacing almost constantly. 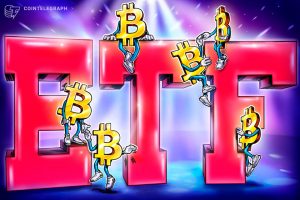 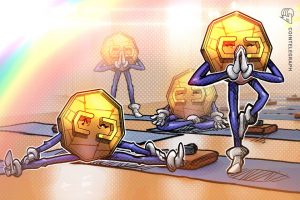 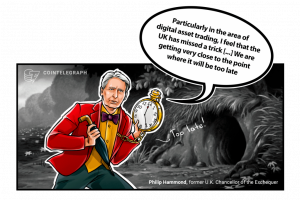